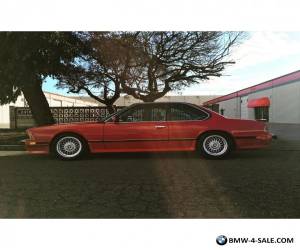 Selling this BEAUTIFUL 1987 BMW M6. E24. This is the original shark! One of the most beautiful cars ever made and true joy to drive! Low miles on new matching number motor but it has been driven lot and should continue to be! The 1987 M6 was voted fastest car in Car and Driver Magazine (I will include original Magazine with sale).
Paint and Body: Very straight body with no dents or dings. Original Red color! Paint is 9.5/10.
Interior: Interior is gray with charcoal trim and is beautiful. High-line Leather. Interior on these cars was ahead of it's time! Front two seats have had leather replaced. Rest of the interior is original. No rips. Momo Series Steering wheel and shift knob. Pretty amazing to look at.
Motor: Motor is matching number S38B35 Motor! Original one was blown on the track, so replacement with 100k miles was put in. Motor now has 101k miles on it. (odometer shows 205k). VERY low mileage on it. Have paperwork to show purchase of new motor.
Paperwork: Clean titled California car with clean pink slip and bill of sale.
This car is beautiful. It has zender body kit (size skirts) and few other unique upgrades including exhaust, steering wheel, shit knob, spoiler, bumper billows, etc that make rare car that much more unique. It's truly one of the fastest, best driving vehicles you will ever drive. have never had any mechanical issues with the car and it is real head turner! Absolutely Beautiful (especially for 30 year old vehicle).
I advise anyone interested in this vehicle to come look at it in person to see how beautiful it is, and to also know that this is the car they want. DO NOT accept returns or issue refunds and ALL SALES ARE FINAL.

SHIPPING: will help facilitate shipping to anywhere in the US. have shipping company use often that can set the buyer up with, but buyer is responsible for all shipping costs.

Thank you!
Also published at eBay.com 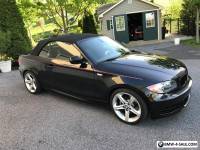 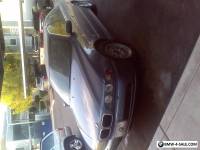 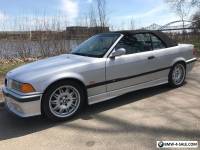 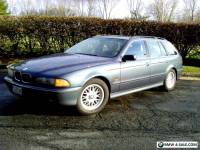 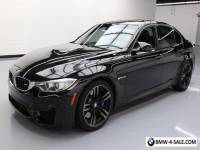