Do you like this Item?
2001 BMW Z8 Removable Hard Top for sale
Current customer rating: 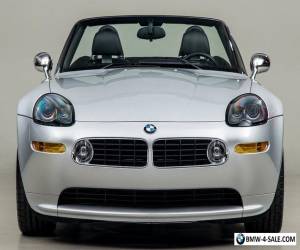 Like new original owner pristine condition.  Selling because moving out of state and this car is simply too special to take to new location.
The BMW Z8 is a roadster produced by German automaker BMW from 1999 to 2003. It was given the E52 BMW model code.The Z8 was the production variant of the 1997 Z07 concept car. The car design was the effort of design team led by Chris Bangle. The exterior was designed by Henrik Fisker and the interior by Scott Lempert.[2] The Z07 originally was designed as styling exercise intended to evoke and celebrate the 1956-'59 BMW 507 and to celebrate the millennium change. The Z07 caused sensation at the '97 Tokyo Auto Show. The overwhelming popularity of the concept spurred BMW's decision to produce limited production model called the Z8. 5,703 Z8s were built, 3,160 in ECE and 2,543 in US.  The Z8 was featured in the James Bond movie "The World Is Not Enough".BMW Z8OverviewManufacturerBMWProduction1999??“2003DesignerHenrik Fisker (1996)Body and chassisClassSports carBody styleRoadsterLayoutFMR layoutPowertrainEngine4.9 L V8 (S62) 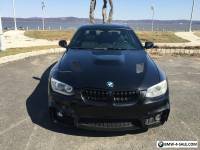 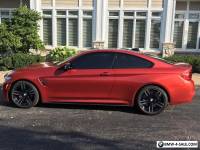 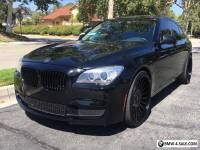 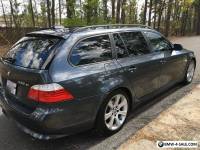 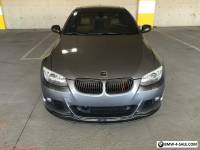