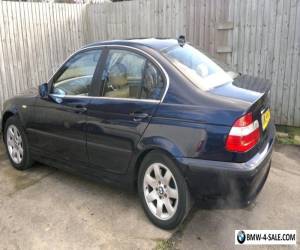 Trusted Car in great condition drives smoothly, has lots of power and has been well looked after. As well as the items listed the car has manufacturer integrated phone system, with the navigation and audio. The sound system is cassette player (I know) with cd changer in the boot. The CD changer needs new catridge (the CD carrier) and therefore is not working. Never really paid much notice to it as my phone connects to the audio via Bluetooth and that is what use mostly. also have both the original keys with it. Message me if you would like to view the car, unfortunately can only do viewings preferably on weekends or if pushed weekday evenings.
I have always had the car serviced at the BMW dealer in the midlands as well as any repairs which it really hasn't needed much of. On moving to London BMW proved to be lot busier so whilst I managed to have the service done by BMW the front discs were replaced by an independent (Exhaust, brakes and tyre specialist garage) and also recent oil leak that appeared, just before the last MOT,  was done by non franchise garage who was doing the MOT. they replaced the oil seal by the oil filter housing.
MOT is valid till end of July and the next service is due around the same time. The car has recently been getting very little usage and spends most of its time parked with an occasional 600+ mile weekend trip. am selling really due to lack of usage as my motorcycle has proved to be very convenient for getting around London and my random trips in the car are getting less frequent as well. 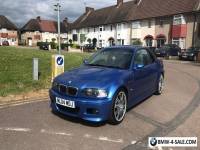 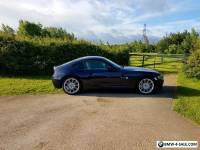 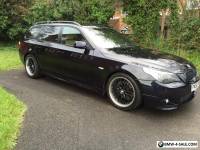 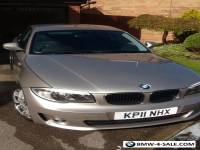 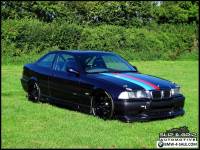